Recently I was contacted by Kimberly Kindy of the Washington Post . She was seeking my expert legal insight into the workings of the St. Louis County Prosecutor’s Office, its grand jury proceedings, and how it relates to its investigation of the shooting of Michael Brown in Ferguson, Missouri.

Right now, the St. Louis County grand jury is hearing the case of Darren Wilson, the Ferguson police officer in the shooting of Michael Brown. The grand jury will hear evidence through the month of October 2014, according to a statement by the St. Louis County prosecutor’s office. Two prosecutors will present the evidence, Kathi Alizadeh and Sheila Wirley, both experienced prosecutors.  See what I have to say about Kathi Alizadeh in the Washington Post on September 7, 2014.

Make an appointment with our office for a free consultation. Please contact us by telephone or email listed below: 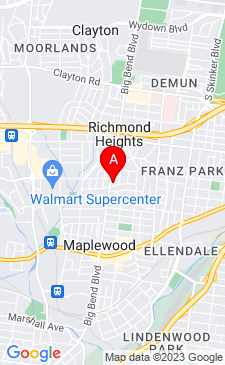